Veer Munshi born in Srinagar Kashmir studied fine arts from M.S.University Baroda who now lives in Delhi/Gurgaon for last 26 years. He has addressed a range of subjects in the course of his his artistic career that spans for three decades but exile remains his most fundamental condition and preoccupation. Munshi consistently used his art to reflect his anguish at the situation in his home state, his pain and struggle spilling over onto his canvass. Making a human rights statement rather than a political one, he has constantly sought to highlight the turmoil that comes with his separation from his heritage, and to highlight the increasingly the narrow space that exists for culture and art in his state. He is also convinced that art. Because of its universal nature, can play a significant role in the resolution of the Kashmir situation. 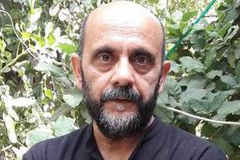 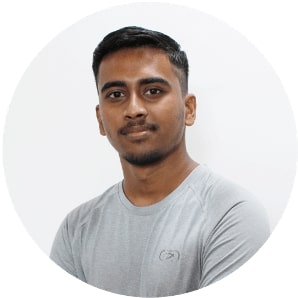 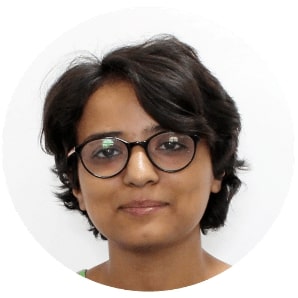 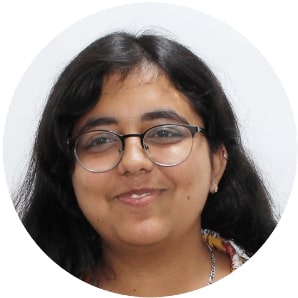 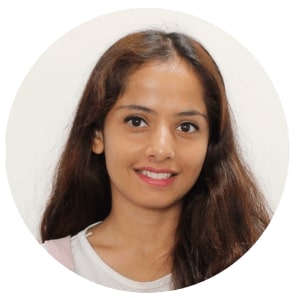 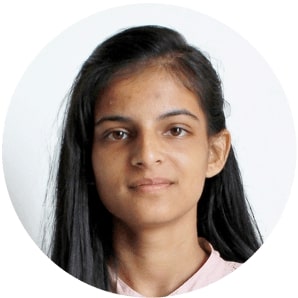 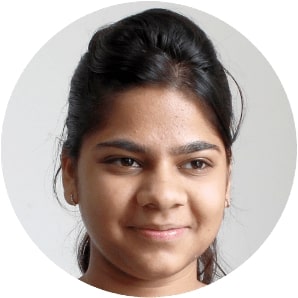 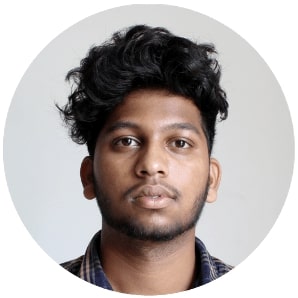 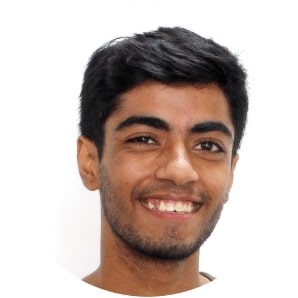 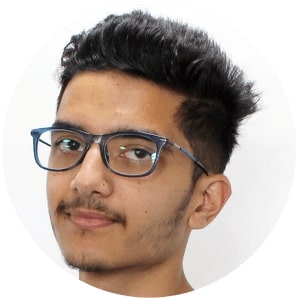 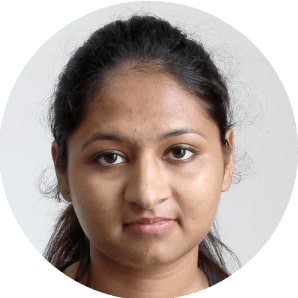 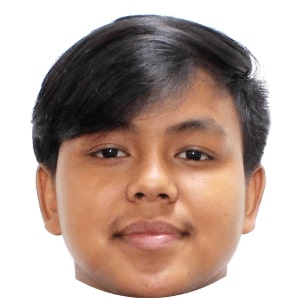 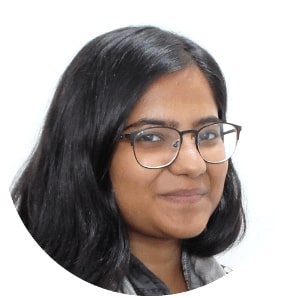